A comb over hairstyle is commonly sported by bald or balding men. In this style, the hair at the sides are grown long so that it can be combed over to cover up the baldness. However, this style became quite popular among man, who are not bald, during 50s and 60s. The difference is instead of growing hair on the sides, they used to grow it on the top keeping the sides trimmed.

From time to time, even Hollywood actors have been spotted sporting this style at film premiers and at award ceremonies. This hairstyle, which is great for formal occasions with formal dresses, can also be sported with casual attires. 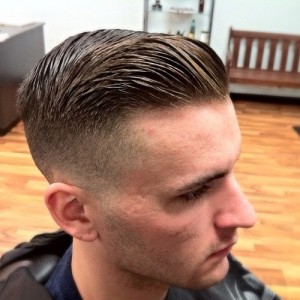 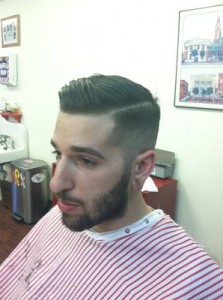 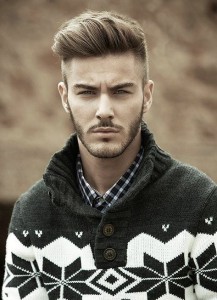 Comb Over Haircuts For Men 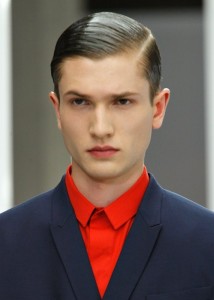 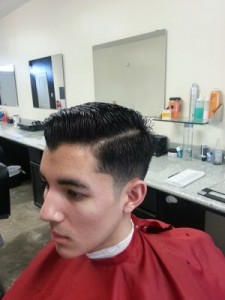 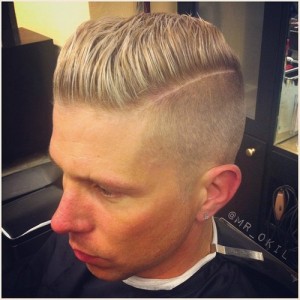 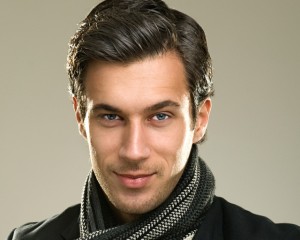 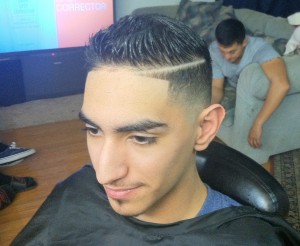 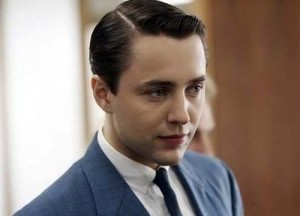 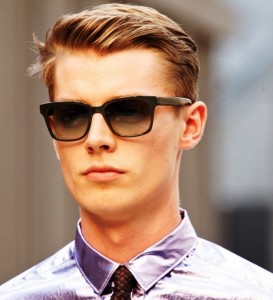